Welcome to the “Box Office Kings” club, Mr. Martin Scorsese! After years of toiling at the lowly $100-$200 million range for global box office, the filmmaker has finally achieved a professional milestone. He cracked the $300 million mark with his latest film, The Wolf of Wall Street. 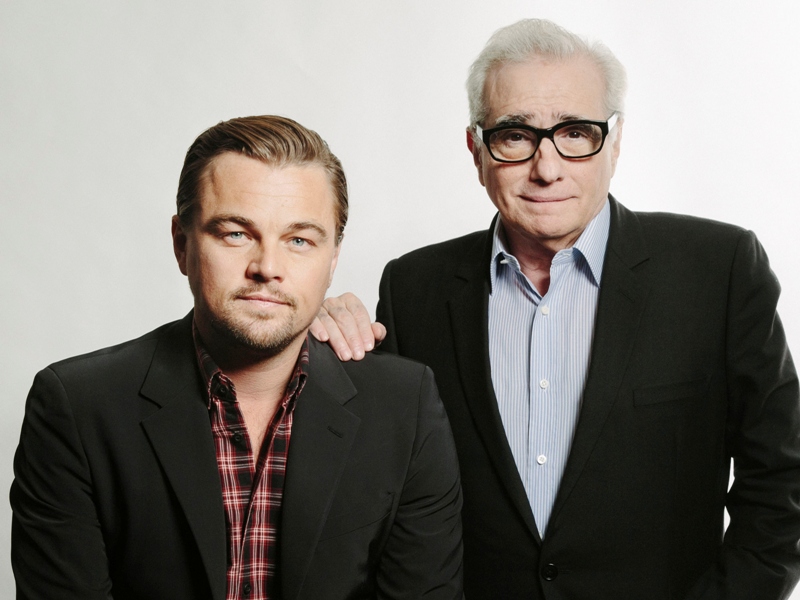 Since opening in December, Scorsese’s tribute to financial decadence has banked $304.88M, according to Box Office Mojo. It’s a first for the director, who came closest with Shutter Island and its $294.8 million worldwide gross.

Having a major movie star like Leonardo DiCaprio as your lead certainly helps a movie like Wolf — you’ll notice that DiCaprio heads up Shutter Island. And in actuality, the duo’s collaborations traditionally have done very well at the box office. The Departed earned $289 million in 2006. The Aviator crossed the $213M mark in 2004. And Gangs of New York, their first film together, made $193.7 million in 2002. So they have shown steady progression over the years.

MARK WAHLBERG TO RECEIVE GENERATION AWARD AT MTV MOVIE AWARDS
This entry was posted in News. Bookmark the permalink.