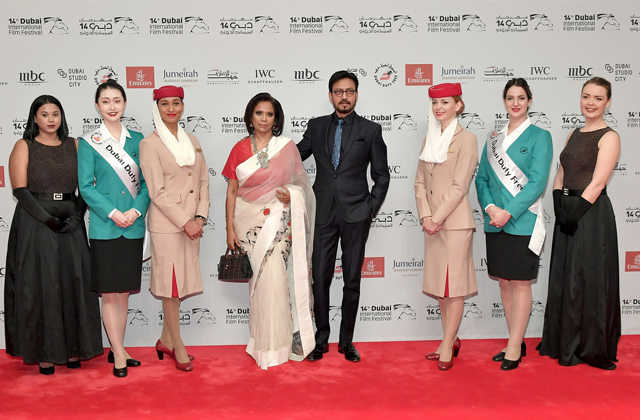 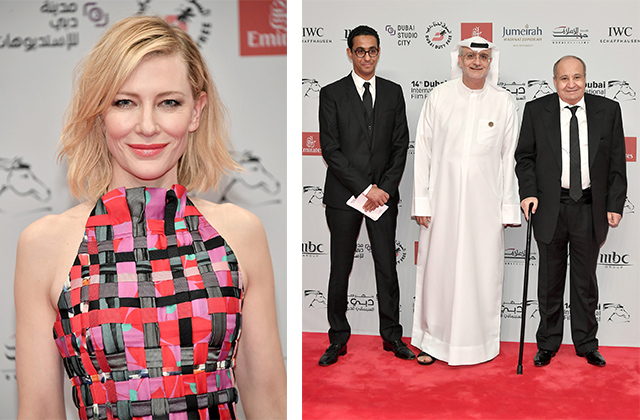 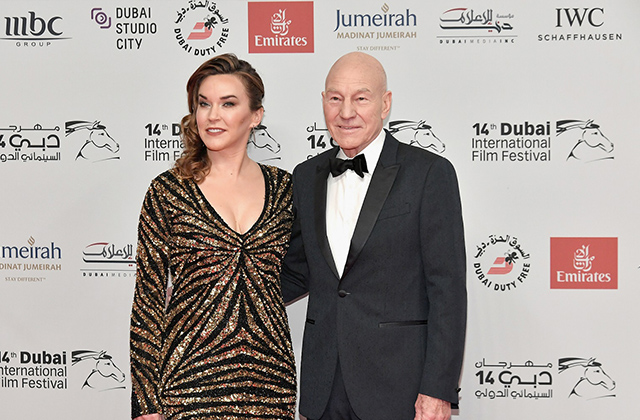 Dubai, 06 December 2017: The Dubai International Film Festival opened its doors with a star-studded Opening Gala at the Madinat Jumeirah on December 6th. Local, regional and international talent graced the red carpet on the inaugural night of the eight-day festival for the MENA premiere of Scott Cooper’s Western masterpiece, ‘Hostiles’, starring Christian Bale and Rosamund Pike. The film was the first of more than 140 works from 51 countries to be screened at the 14th Festival.

Set in 1892, ‘Hostiles’ tells the story of a legendary Army Captain (Christian Bale), who after stern resistance, reluctantly agrees to escort a dying Cheyenne war chief (Wes Studi) and his family back to tribal lands. Making the harrowing and perilous journey from Fort Berringer, an isolated army outpost in New Mexico, to the grasslands of Montana, the former rivals encounter a young widow (Rosamund Pike), whose family was murdered on the plains. Together, they must join forces to overcome the punishing landscape, hostile Comanche and vicious outliers that they encounter along the way.

DIFF’s Opening Ceremony recognised those whose work has made a lasting mark on the industry with Awards that recognized achievements for outstanding contributions to cinema. The four recipients at this year’s Festival are renowned Egyptian writer Wahid Hamed, for his prolific and impactful influence on cinema that will resonate for generations to come; legendary talent of stage and screen Sir Patrick Stewart, for a decades-long career of iconic cinema, celebrated Indian actor Irrfan Khan, whose unique character work has made waves across Indian and global screens and internationally acclaimed Australian actress and two-time Oscar winner Cate Blanchett.

Tickets are on sale now for the 14th edition of the Dubai International Film Festival which will take place from 6 – 13 December, 2017. For more information on ticket packages and registration for media, students and industry professionals, visit the DIFF website at diff.ae.

For more and updated information about DIFF, please visit www.diff.ae or join DIFF on any our social media channels:

GULF FILM LAUNCHES CINE 13 AT GRAND CINEMAS
This entry was posted in News. Bookmark the permalink.