Jennifer Aniston will star in Cake, the first movie in a five-movie $50 million linkup between Chinese TV producer Shenghua Entertainment and After Dark Films under the banner Cinelou Films. 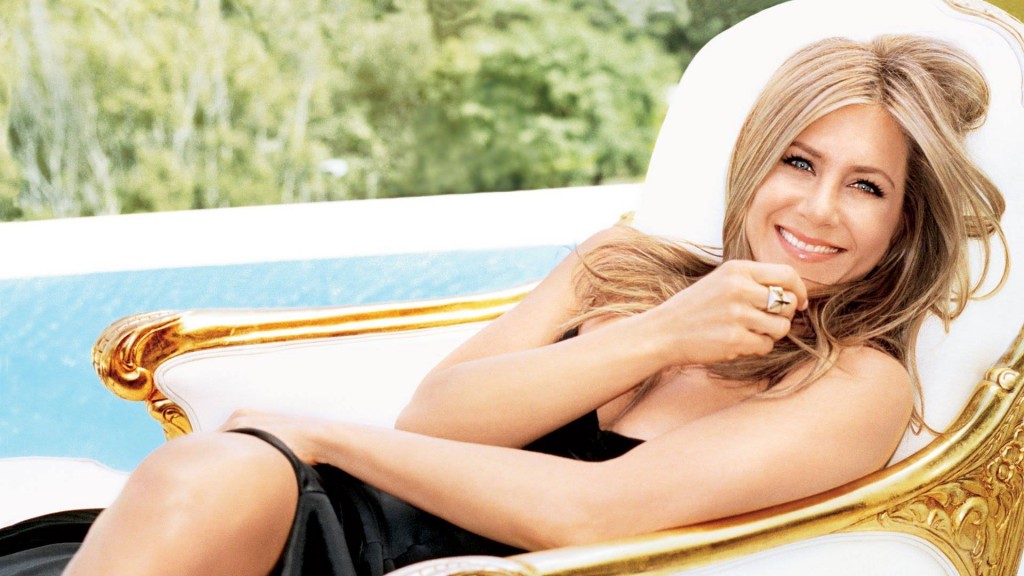 The films will be produced by Courtney Solomon (An American Haunting, Transit, Dungeons & Dragons) and Cinelou is being repped by WME Global. The deal was put together by Solomon and South China Media, under a new production venture between Solomon and Mark Canton (300, 300: Rise of an Empire, Escape Plan).

Directed by Daniel Barnz, Cake was written by Patrick Tobin and features Aniston as a woman who becomes fascinated by the suicide of a member of her chronic pain support group.

“We very much want to be a bridge between Hollywood and the greater China market, and this investment is a key way of doing this,” said Yu Wei-Chung, chairman of Shenghua Entertainment.

TINA FEY TO STAR IN AND PRODUCE MIDDLE EAST-SET FEATURE THE TALIBAN SHUFFLE
This entry was posted in News. Bookmark the permalink.