Channing Tatum is finally getting down to business on a Magic Mike sequel. The actor, who voices a character in the weekend hit The Lego Movie, has begun writing the follow-up to his semi-autobiographical male stripper pic Magic Mike, which became a breakout in 2012 for Warner Bros., earning $114 million. 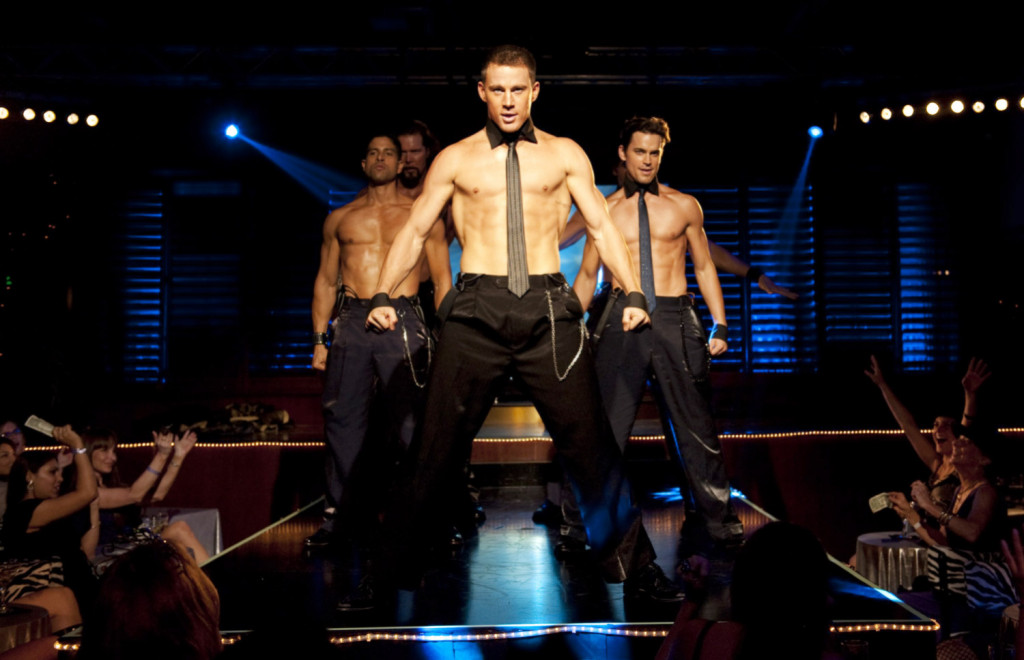 Magic Mike, which was financed by Tatum and director Steven Soderbergh, cost $7 million. Soderbergh is not expected to return as director, but could be involved in a producer capacity.

The news that Tatum is writing a sequel isn’t totally unexpected. In 2012, Tatum said he had begun working on a concept for a follow-up with producing partner Reid Carolin, who wrote the first Magic Mike.

Tatum has three films in the can: Bennett Miller’s drama Foxcatcher, a 21 Jump Street sequel and the Wachowskis’ sci-fi film Jupiter Ascending. Among the future projects Tatum is attached to are an untitled Evel Knievel biopic at Sony and the Jonathan Levine-helmed comedy Bad Romance.

THE WOLF OF WALL STREET IS MARTIN SCORSESE’S HIGHEST-GROSSING FILM
This entry was posted in News. Bookmark the permalink.