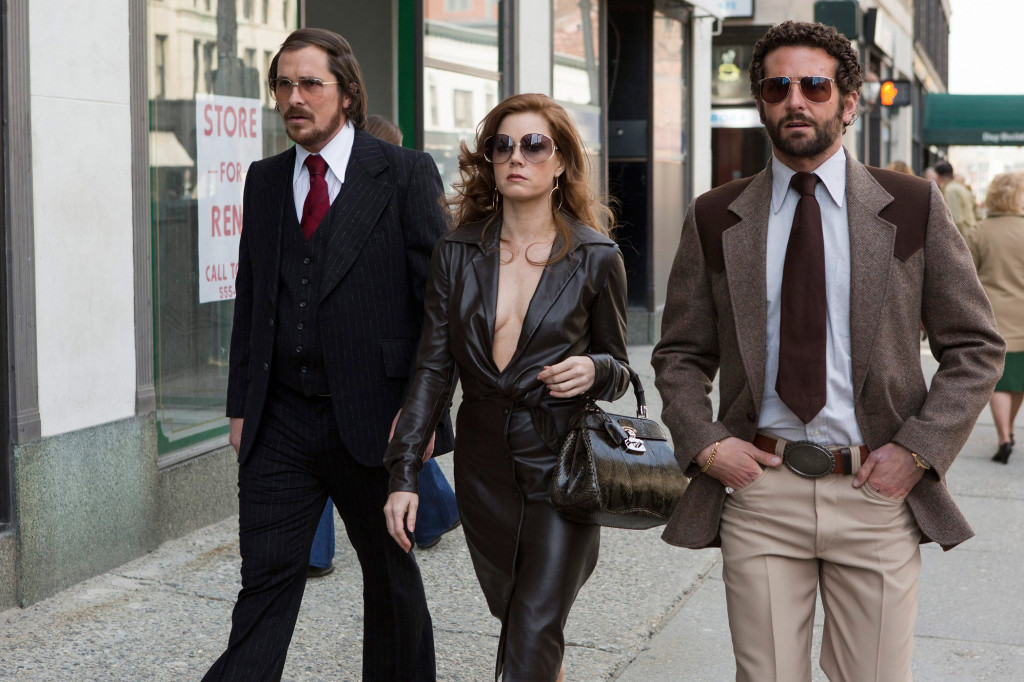 The film, which is nominated for 10 Academy Awards, including best picture, becomes the highest-grossing movie, both domestically and internationally for Megan Ellison’s Annapurna Pictures. The company also produced Zero Dark Thirty, which collected $133 million worldwide when Sony released it in 2012.

Internationally, Hustle has taken in $64 million and has yet to open in such territories as Germany, Russia and Korea. The film has opened at No. 1 in six territories — the U.K., Australia, New Zealand, Spain, Greece and Portugal. Annapurna’s international sales company, Panorama Media, has handled international sales of the film throughout the world. Sony distributes the film in the U.S., Latin America, South Africa and Eastern Europe (excluding Russia and the Ukraine).

Eric Warren Singer and Russell wrote the film, which was produced by Charles Roven, Richard Suckle, Ellison and Jonathan Gordon.

FROZEN CLOSES IN ON $1 BILLION MARK